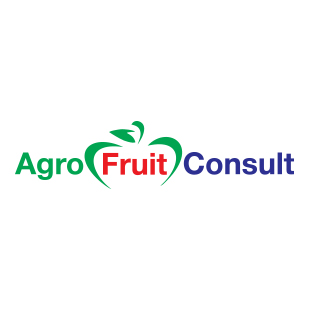 In the late 90s, after the case of fruit sale with high levels of pesticide residues through retailers, as well as meat and dairy products with high content of heavy metals and dioxins, retail trade networks had to respond in some way to restore consumer confidence in regard to safety and quality of agricultural products sold in European supermarkets.

In 1999 in Paris seventeen retail trade companies have decided to establish an independent verification system as the foundation for providing suppliers with the relevant requirements. It was how a program of EurepGAP was developed.

The purpose of this program is to ensure safe food production.

The main objective of the program was to provide customers of retail trade networks with quality products, which are not harmful to health and environment.

EurepGAP introduces the principle of partnership between retail trading companies and manufacturers and presents the results of its pilot Protocol for vegetables and fruits.

EurepGAP receives first accreditation of ISO 65 for fruits and vegetables and starts to issue its first certificates to the farmers.

EurepGAP presents the second version of the Protocol for vegetables and fruits obtained in the process of revision, announced the beginning of implementation of the Standard for flowers and ornamental plants, and introduces its own new transparent assessment procedure.

EurepGAP implements a standard for coffee (green) and aquacultures in October 2004 and issues farmers the first accredited certificates based on the Integrated systems of agricultural production management (Integrated Farm Assurance Standard).

Nearly 300 delegates from 41 countries discuss and give suggestions on the future direction and content of EurepGAP Standard in 2007.

One-day workshop for key participants completes the consultation process on EurepGAP Standard for shrimp. Also, EurepGAP announces the change of its name to GlobalG.A.P.

GlobalG.A.P. carries out activities in support of small farmers and helps establishing contact between government and NGOs.

The owner of GlobalG.A.P. standard is a private company FoodPLUS GmbH, registered in Cologne (Germany), which is a single management structure system of GlobalG.A.P.
Executive management of FoodPLUS GmbH is responsible for implementing policies and standards, and promotes standardization process (benchmarking) of GlobalG.A.P., monitors GlobalG.A.P. database and ensure enforcement of ISC (Integrity surveillance committee).
GlobalG.A.P. Standard is constantly updated and supplemented with new requirements. Thus, the 5th edition is currently operating, which entered into force and became binding on July 1, 2016.